Primal Canine: A Partnership With The Trainer In Mind

In early 2018, Mike Jones of Primal Canine was facing a problem that most dog trainers will face at some point. His every day semi-comp bite suit wasn’t cutting it against bites anymore. The bites were feeling more aggressive beneath the bite suit’s weakened material, and it’s bulk made it difficult to properly move and train canines in real world scenarios. And with the amount of dogs Primal Canine works with every day, Mike knew that the suit’s days were numbered.

Primal Canine and Ray Allen Manufacturing have worked together in the past to redesign  bite training equipment; setting the bar for canine training equipment across the country. Mike knew that another partnership between the two could yield another great design that wouldn’t sacrifice a decoy’s mobility for durability. Mike called us up, and from that phone call, the idea of Primal Canine Decoy Armor Gauntlets, was born.

Available in two pieces--bicep and forearm--the gauntlets are designed to be worn under the Semi-Comp Bite Suit. When designing these pieces, Mike wanted to make sure two things were accomplished. The decoy had to be able to put each piece on with one hand, and the gauntlets had to have enough padding to fully protect the decoy’s entire arm without sacrificing mobility.

With those specifications in mind, we created a two-piece gauntlet system that featured dual layers of apron leather over neoprene. This allows for more realistic grips and drive, allowing the dog to get the full feeling of the decoy’s muscle counters, all while providing more safety for the decoy. The leather apron also adds more durability to not only the gauntlets, but the suit as well, ensuring a longer lifespan for training equipment.

Both the forearm and bicep gauntlets also feature an elastic inner closure for one-handed application. This means a more secure fit on the decoy. The elastic band is simply looped and attached to the Velcro on the outer layer so that the decoy can slide his arm in between the gauntlet and the elastic. If the fit is too tight, the elastic can easily be adjusted with one hand to ensure complete arm circulation. After that, the rest of the gauntlet can be easily wrapped around and secured to the Velcro.

The refined features give the decoy more flexibility and allow them to wear slimmer suits over the top of the gauntlets, like the Semi-Comp Bite Suit. It is important to remember to never wear the Primal Canine Decoy Armor Gauntlets without a bite suit over the top - these are not sufficient enough to take a K9 bite, alone. The gauntlets are available for both right and left arms and as either a bicep or forearm variant. To learn more about our innovative work with Primal Canine, check out the  interview with Mike Jones. Looking for more help figuring out what bite suit equipment you need, check out our Bite Suit Buyers Guide. 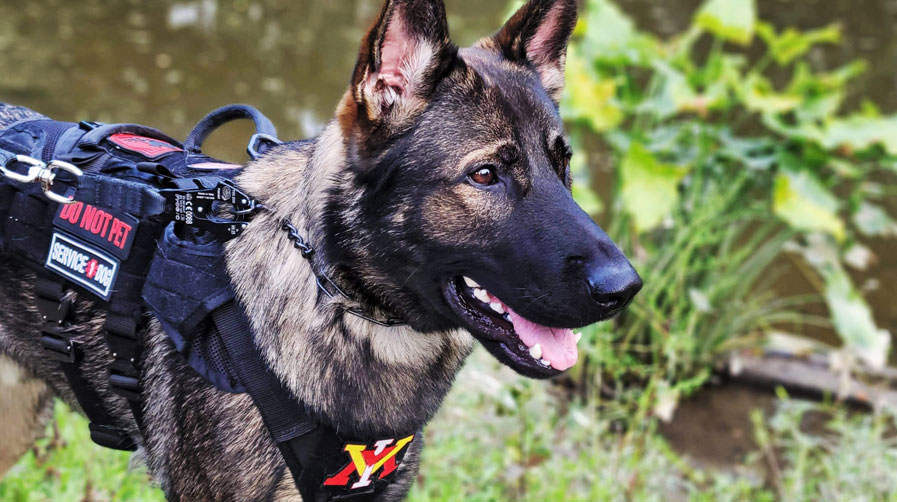 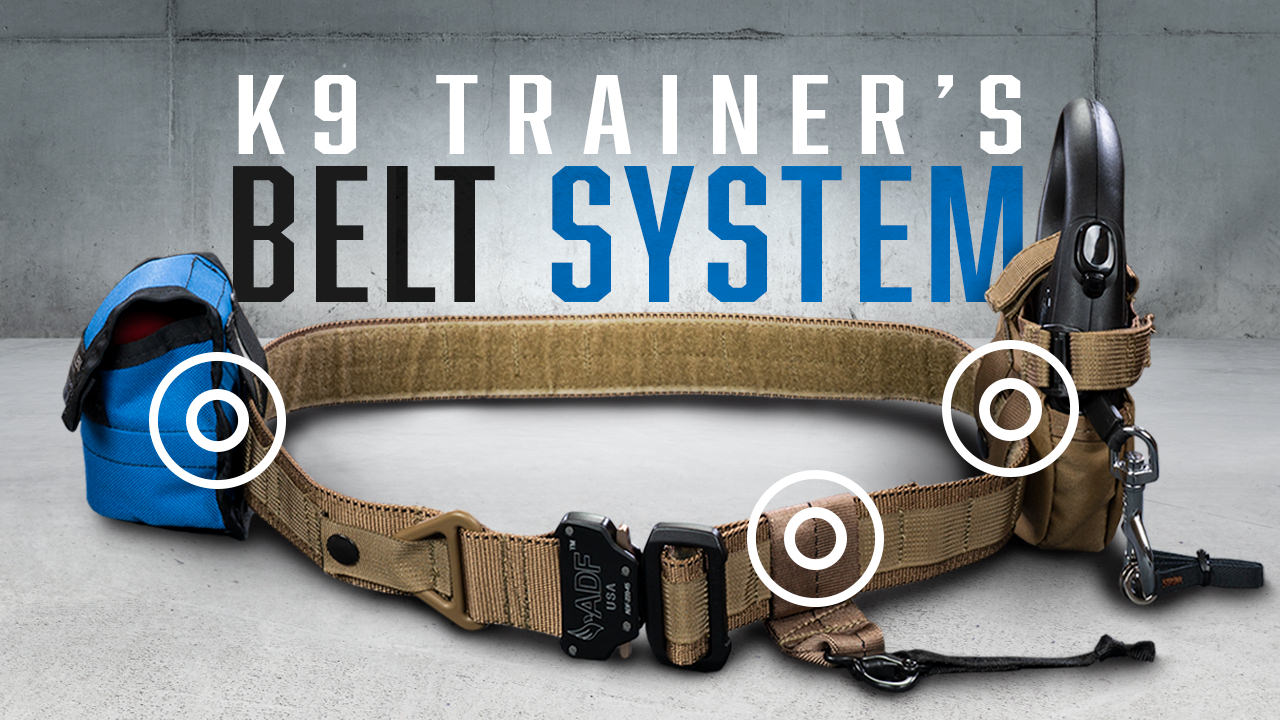 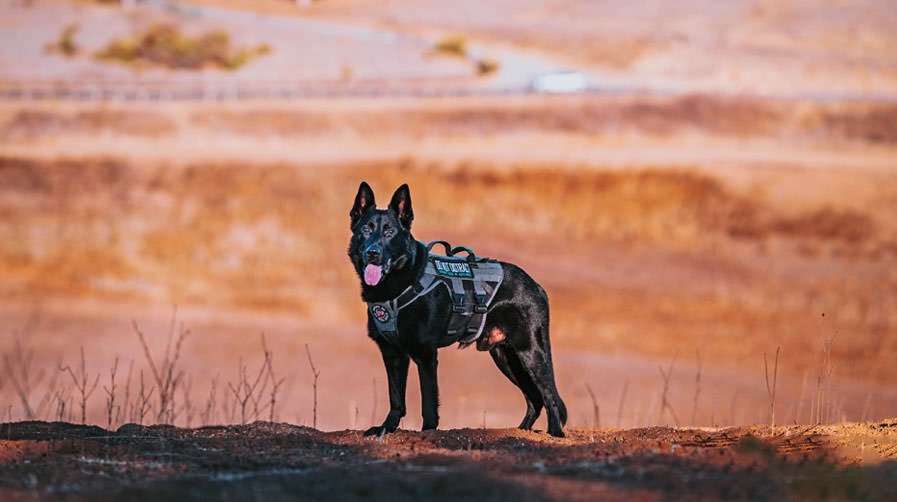 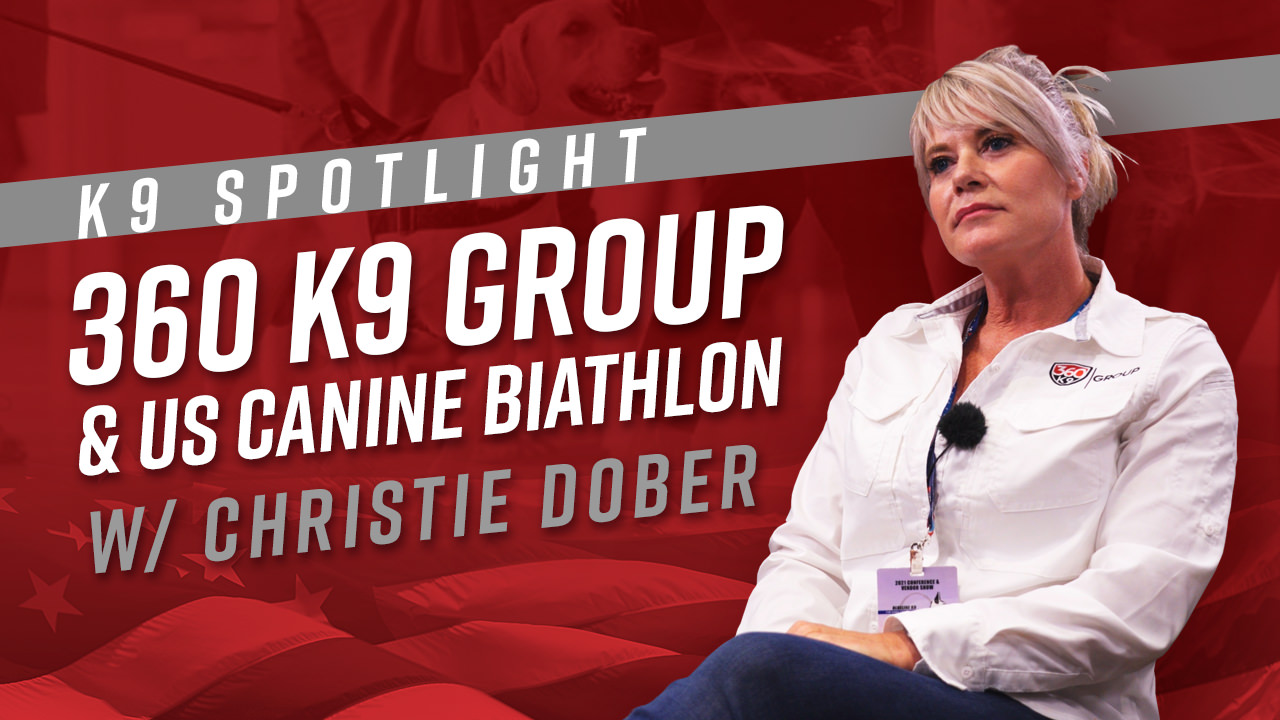