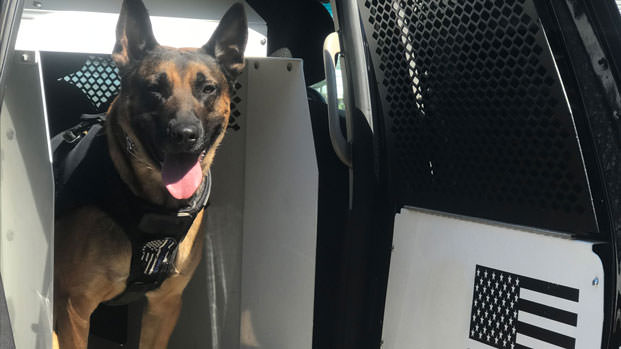 Canine Liability 360: REASONS WE GET IN TROUBLE

A K9 handler’s leash should ideally be wrapped around the handler’s waist and secured when not being used so it can easily ride above the gun belt, not interfere with access to the handgun and other equipment on the gun belt, and be readily accessible when needed.

If not wrapped around the waist, the leash should be stored in a pant pocket where it can be quickly retrieved by the handler. Handlers should avoid wrapping a leash around their neck or shoulders to avoid getting in trouble as it may provide an advantage to a suspect if the suspect quickly grabs it during a planned or spontaneous physical attack or altercation. A leash shouldn’t be wrapped around the handler’s neck making it available to be used like a hangman’s noose.

The control of an easily-accessible or improperly-secured leash around the neck or shoulders by a motivated suspect who wants to escape and avoid jail can easily create an unanticipated loss of balance for the handler during a physical encounter. Easy access of the leash can allow the suspect to potentially control the handler’s initial movement and direction prior to an intervention by or even during a deployment of the police dog.

I know many handlers are set in their ways and will never seriously consider changing the location of their leash from around their neck - “because we’ve always done it that way” and the fear of doing something different - so I can only suggest you think about it as you weigh the options and potential consequences before something bad happens. After I originally shared this tip in 2013, I received a few emails from a handler that read:“Your article is completely accurate. I won’t make that mistake again. I was always taught that it was okay to have the leash around my neck as long as it was tucked into my uniform. I found out the hard way that it doesn’t make a difference whether it is tucked in, or simply draped. In a fight, it becomes easily accessible to the suspect. Since this incident [briefly described below] I keep my leash wrapped around my waist.”

Here’s an excerpt from this handler’s report involving his incident;

Take care, be safe and don’t position your leash like a hangman’s noose...

Bill Lewis II is a retired sergeant from the Oxnard (CA) Police Department who teaches the 2-day “Canine Liability 360” class. He is also a HITS instructor and author of the “Reasons We Get in Trouble” periodicals. His web site is located at http://tacticalk9usa.com 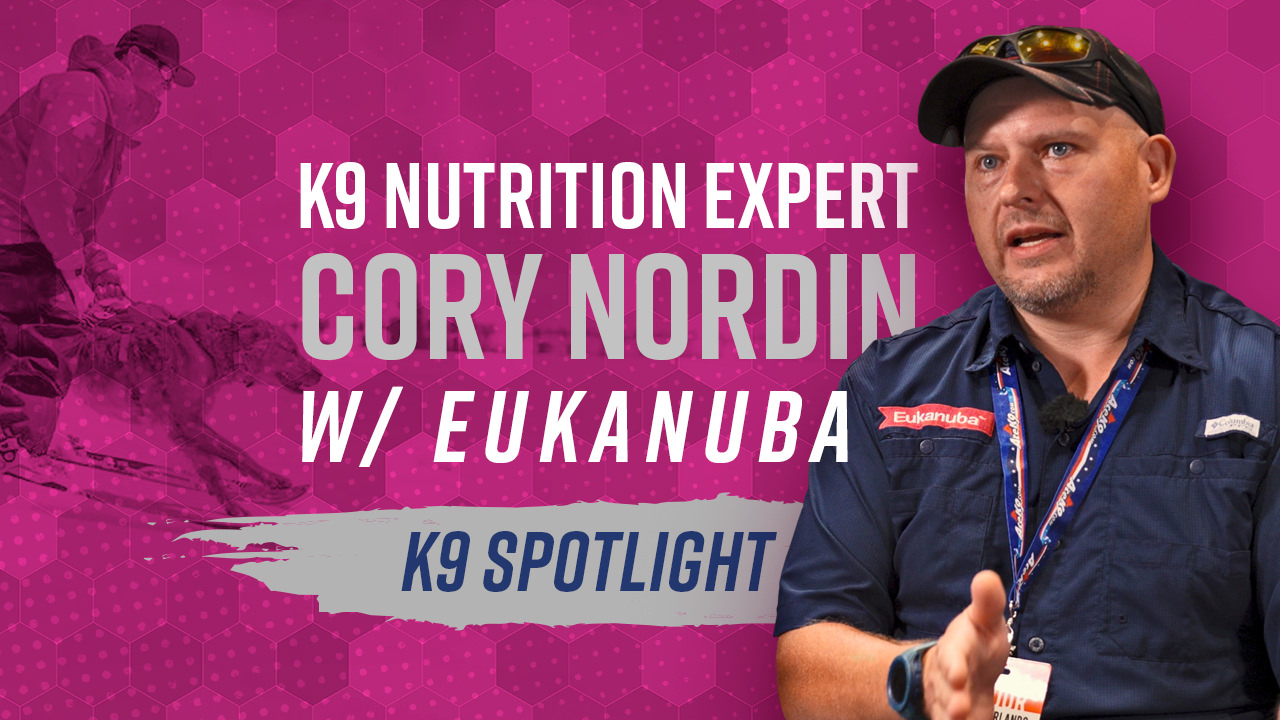 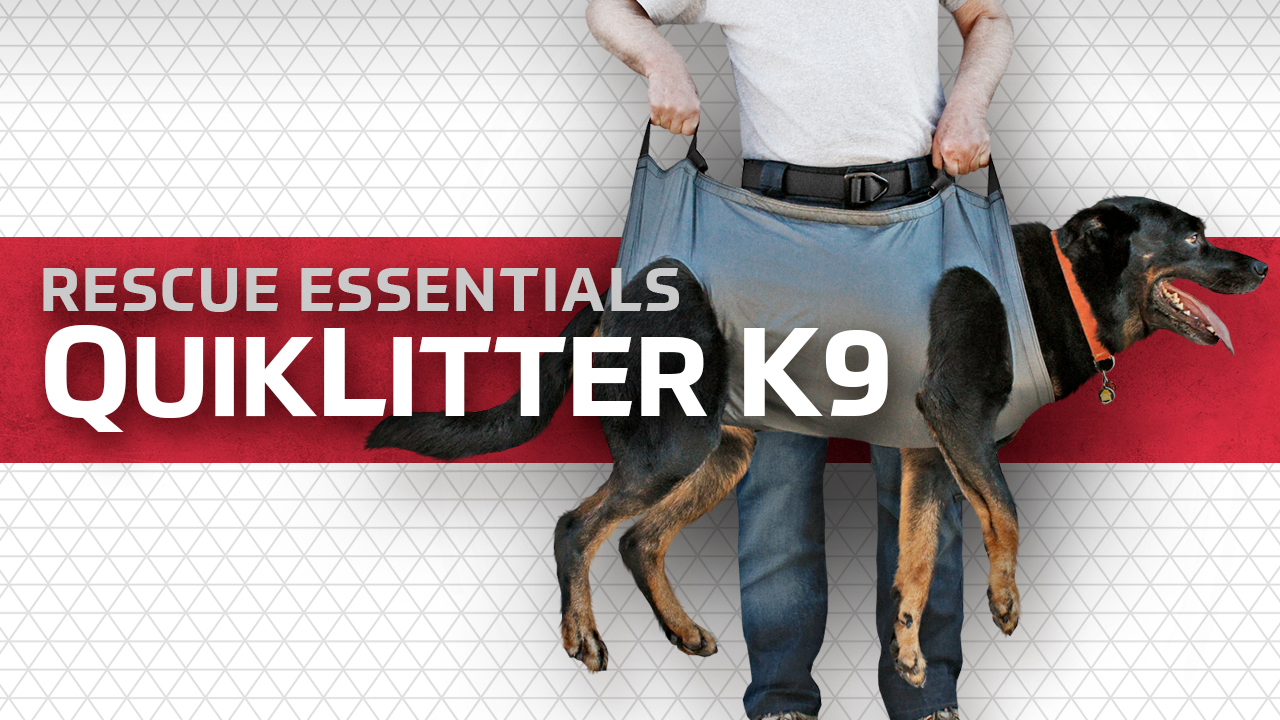 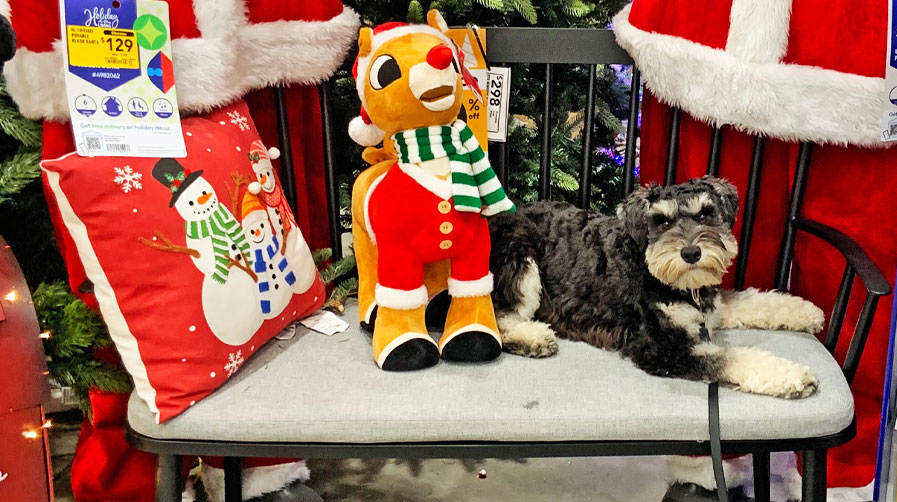 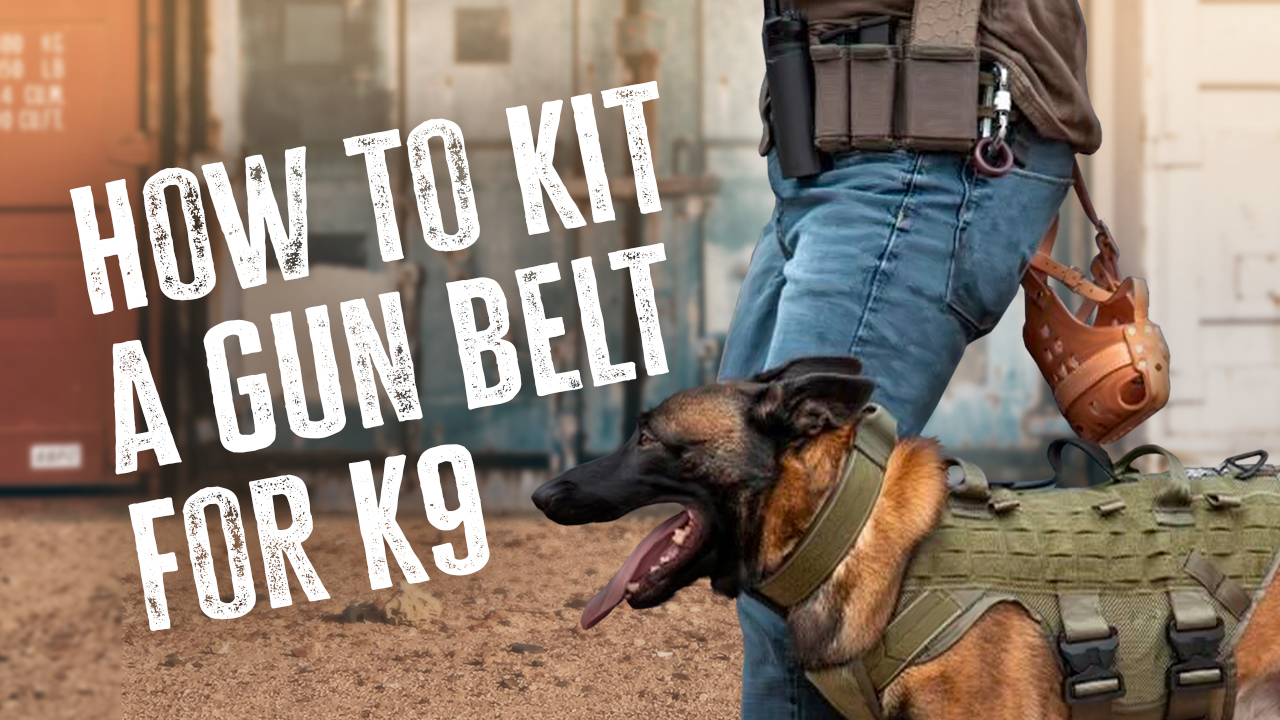