Countless charities aim to give shelter dogs a new home, and hundreds more work to improve the lives of military veterans. We recently sat down with Travis Hall, founder and head trainer of Second Chance K9, to learn more about how his team helps save the lives of rescued working dogs and Special Forces veterans suffering from PTSD.

The Story Behind Second Chance K9

Travis is a military veteran who served four tours of duty as a Special Forces dog handler with his Belgian Malinois named Bear. Travis was fortunate enough to adopt Bear after his retirement. But when Bear passed away due to old age, Travis found himself going through a difficult time mentally, emotionally, and even physically.

Travis was able to get through that difficult time with help from Bear’s daughter, Barin. And through that experience he decided he wanted to help other vets overcome their traumas while rescuing working breeds from animal shelters.

What Is Second Chance K9?

Second Chance K9 is a charity that rescues working dogs, particularly Belgian Malinois, from animal shelters and unfit dog owners across the country. Over the past few years, Travis has seen an influx of people buy Malinois, only to find out that they’re not ready to handle owning a working breed..

When Malinois and other working breeds don’t have a job to do, they’re a real handful. Between digging holes in the yard, biting folks, and tearing up shoes, it doesn’t take long for many owners to get fed up with having one of these dogs in their house.

Unfortunately, when unfit owners can no longer handle their working dogs, they give them up for adoption at an animal shelter. Not only do working dogs live uncomfortable lives while they’re at the shelter, many of them end up getting put down when nobody adopts them.

That’s where Second Chance K9 literally comes to the rescue by both adopting dogs from shelters and training them to be service animals for Special Forces veterans with PTSD.

Second Chance K9 is unlike many dog-rescuing non-profits because the group doesn’t just give veterans a dog to act as a companion. As we mentioned, Travis also trains each rescue dog to be a service animal.

Working dogs are happier and healthier when they have jobs to do. Even though Second Chance K9 doesn't teach bite work, which is the ideal job for many Belgian Malinois, Travis finds that each dog is content working as a service animal for vets with PTSD.

Second Chance K9 rescue dogs go everywhere with their new owners, ensuring vets feel comfortable in situations that might otherwise be too stressful for someone with mental or physical trauma.

Training these rescues to become certified service dogs is hard work, but Travis's duties are made easier with help from Ray Allen Manufacturing! Travis exclusively uses Ray Allen leashes, collars, harnesses, and other dog gear to prepare his rescues to become working dogs.

You can help Travis adopt more working dogs (and buy more Ray Allen equipment) by donating on their website or by becoming a patron on their Patreon page.

Be sure to subscribe to the Ray Allen Manufacturing YouTube Channel to learn more about our products and stay up to date with all the latest Ray Allen news. 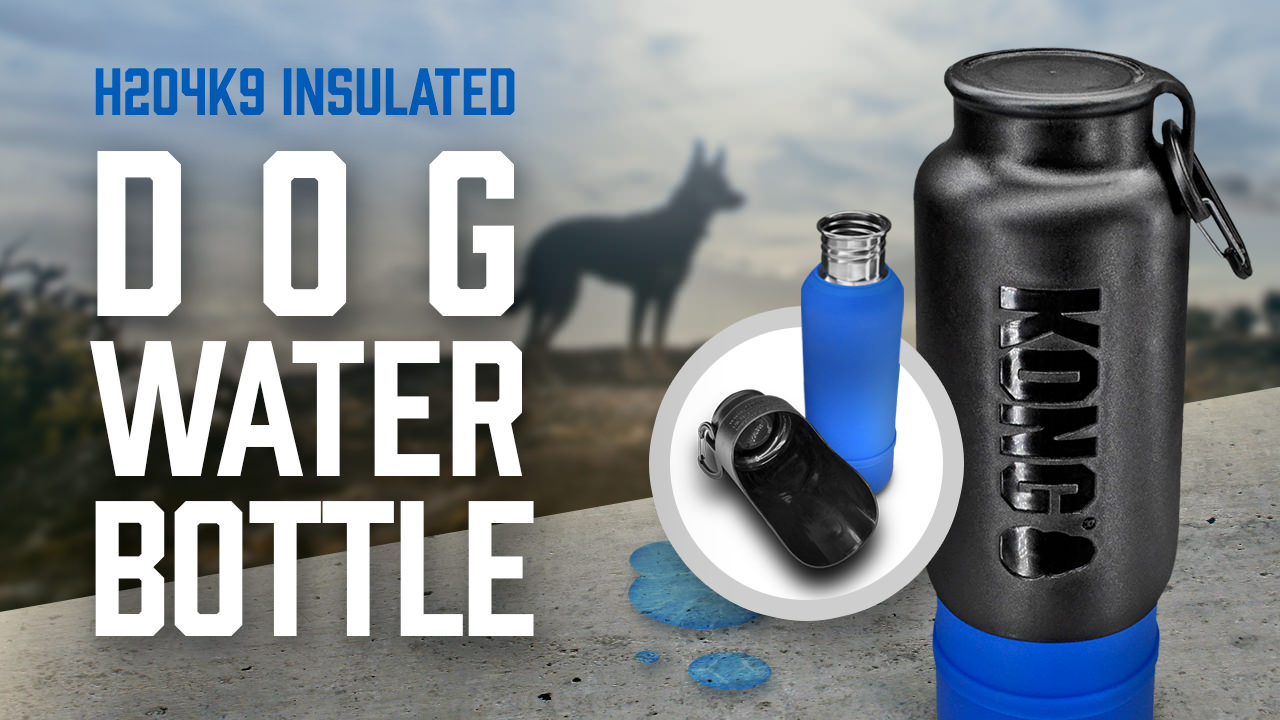 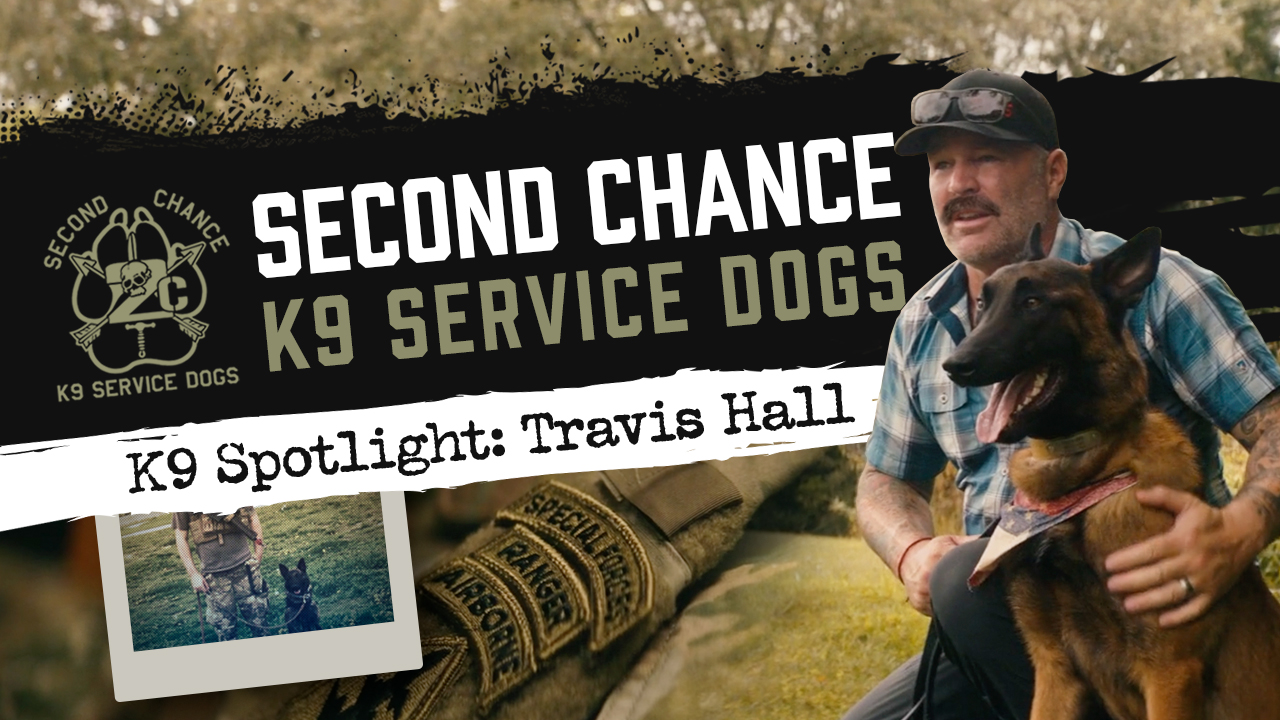 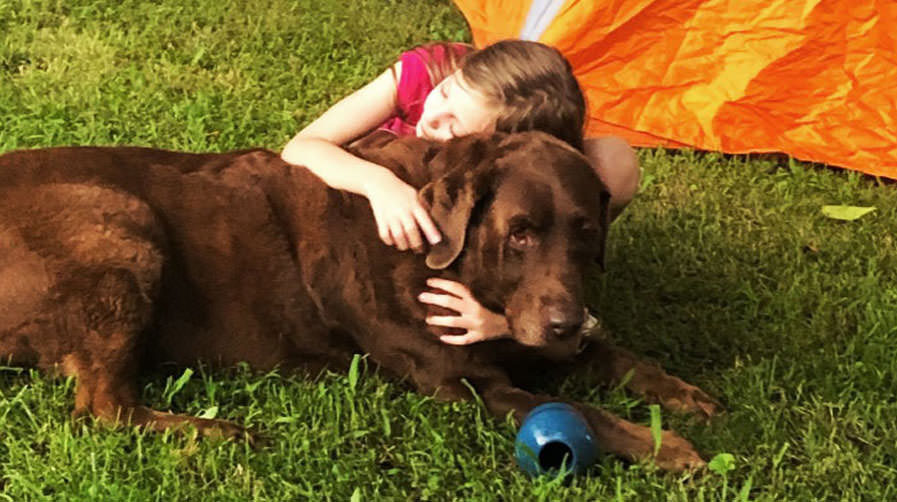 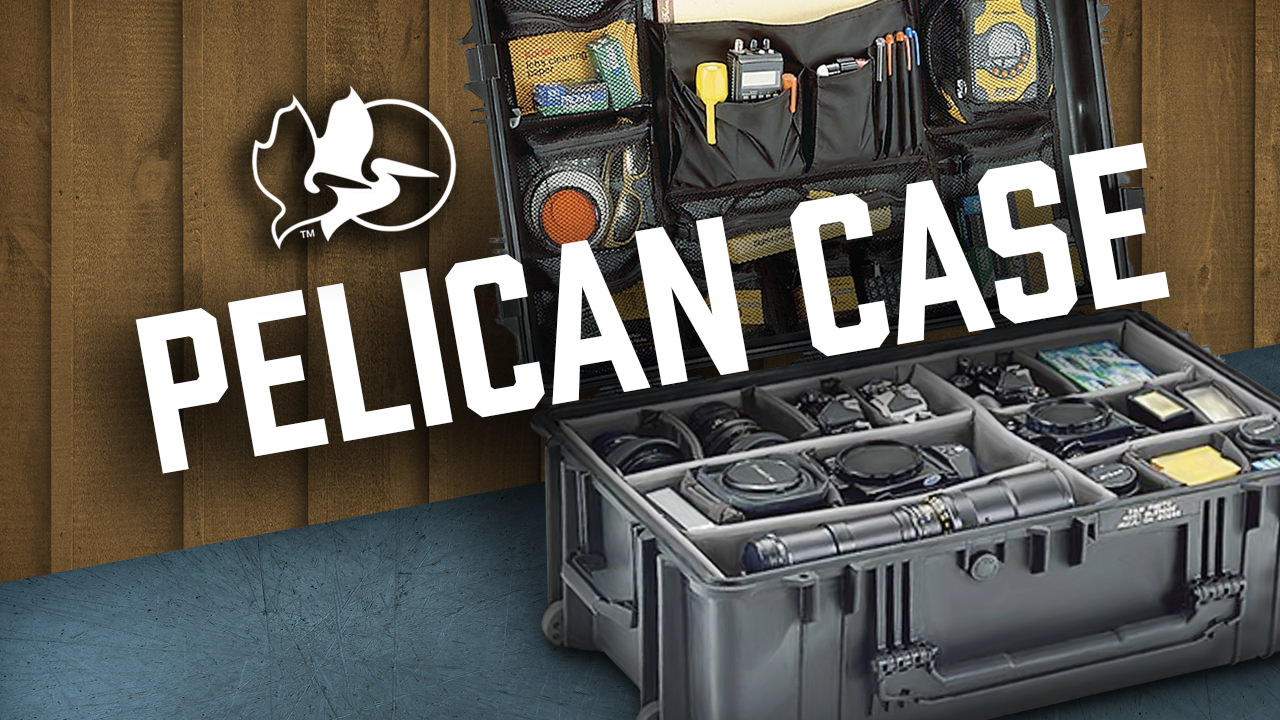