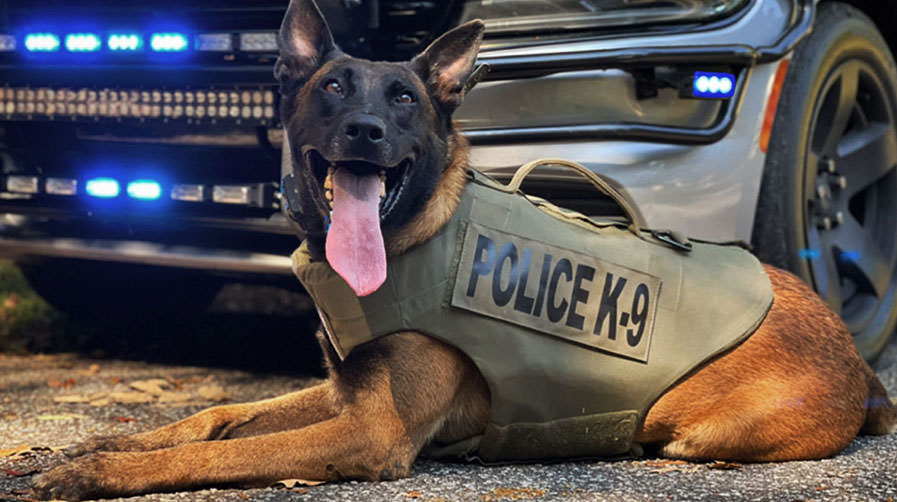 
"K9 Coss and I have been together for right at one year as a team. Coss has been certified in narcotics detection, tracking, evidence search, building searches, and apprehension. He is our Town’s first multipurpose K9 and has been working extremely hard since we hit the road; finding narcotics for not only our agency but others in the surrounding areas, including the South Carolina Highway Patrol.

Being the first police K9 in our town's history, Coss came with uncertainty, as do all new things. He has quickly shown value and effectiveness in both narcotics detection, as well as being a visual deterrent to crime.

I started in law enforcement with the goal of becoming a K9 handler because I wanted to work with a dog while making a difference, using my experience to the best of my ability as a servant to my community. I saw a lack in K9’s being used and wanted to change that. So, with Coss, our goal was to provide a more affective means to reducing drug related crimes in our town, as narcotics have become a real problem in the county. Unfortunately, this affects many communities, but I wanted to help lead the change in our jurisdiction, with Coss by my side.

My goal for Coss was to not only maintain his training, but to put his training to the test in all areas, and we recently did just that! Coss has helped out other agencies that would not have had a K9 to assist had he not been available.

Coss recently tracked one suspect for an extended time. over a great distance, resulting in apprehension and arrest of an individual who was involved in a felony DUI collision, seriously Injuring other civilians. Without Coss being available, this subject may have escaped and would not have been prosecuted.

On multiple occasions our training was put to the test, and every time, he's proved successful.

Being a smaller agency without a K9 budget for equipment has made it difficult, but thanks to organizations and people in the community, we have been lucky enough to receive some donated items to help us push further. Ray Allen makes equipping Coss easy and affordable with discounts being made available to LEOs. There are still several items we need and any/all help is welcomed and appreciated." 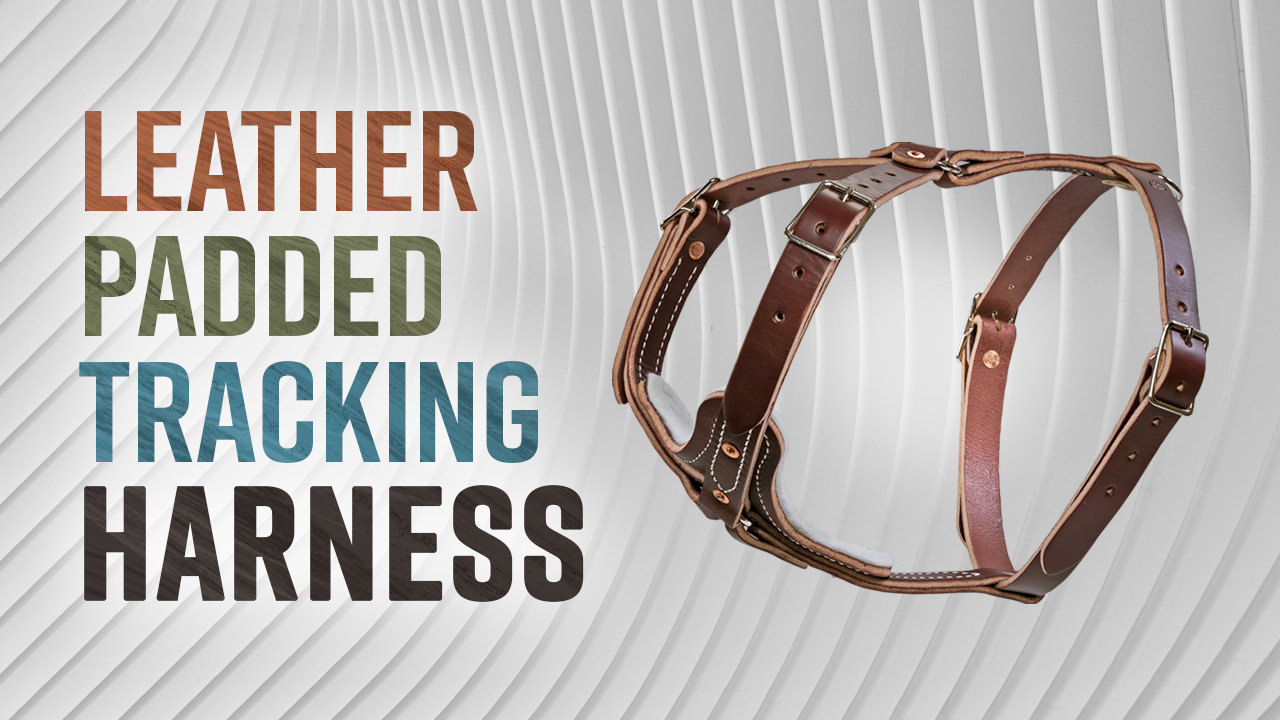 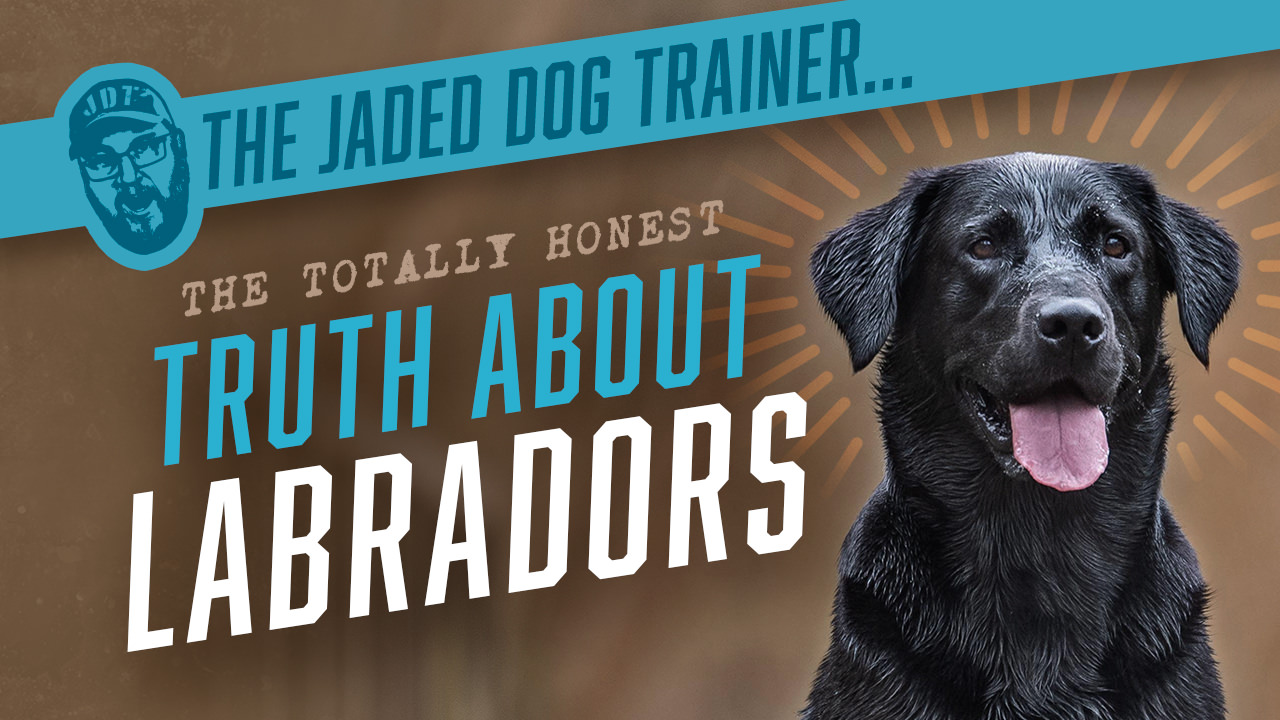 The Jaded Dog Trainer: The Truth About Labradors 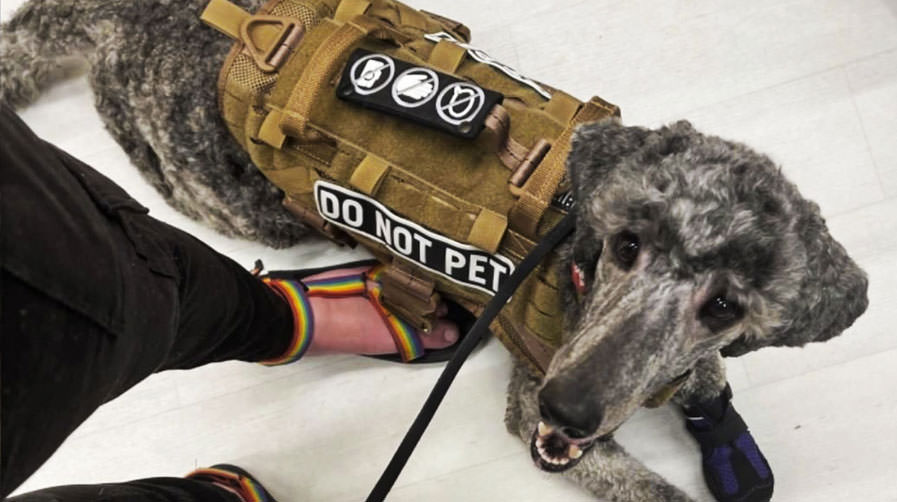 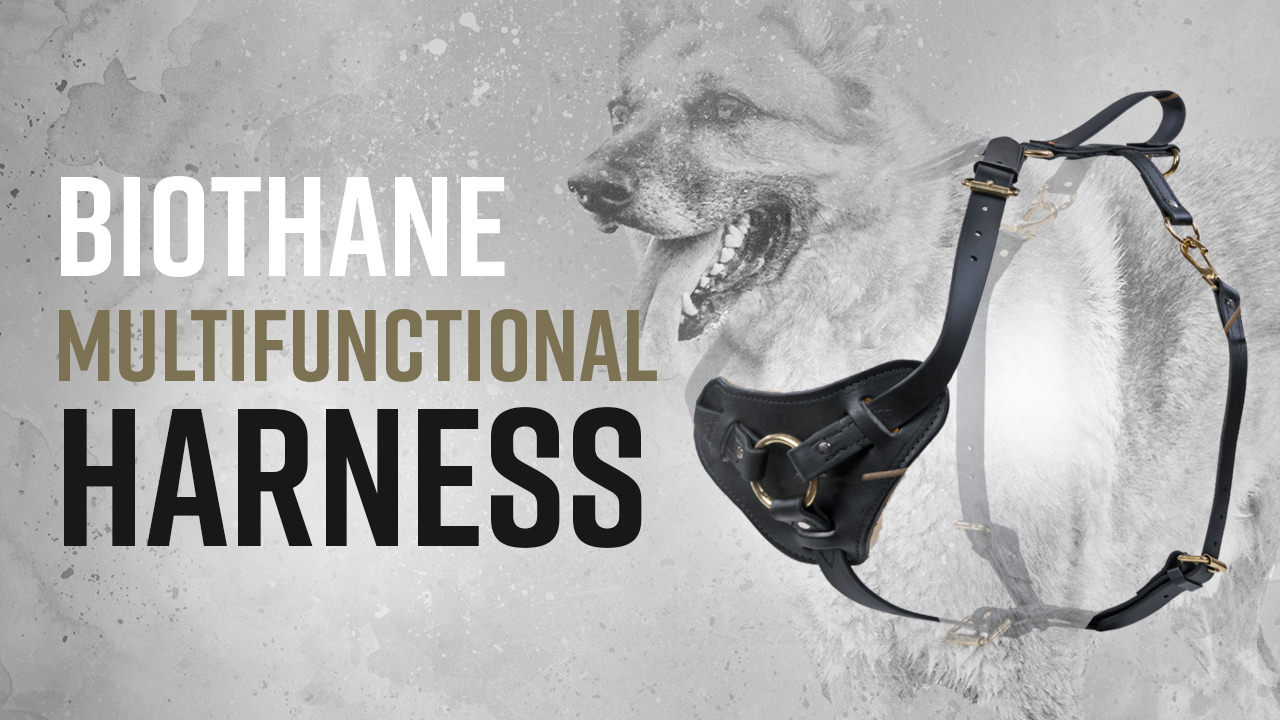